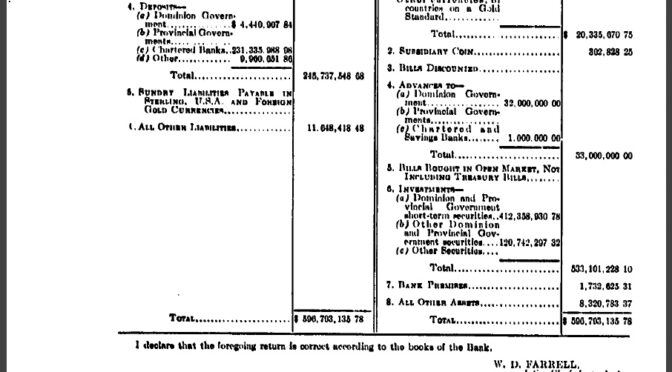 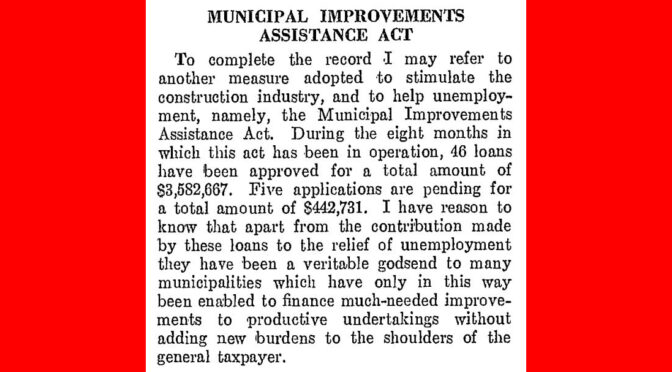 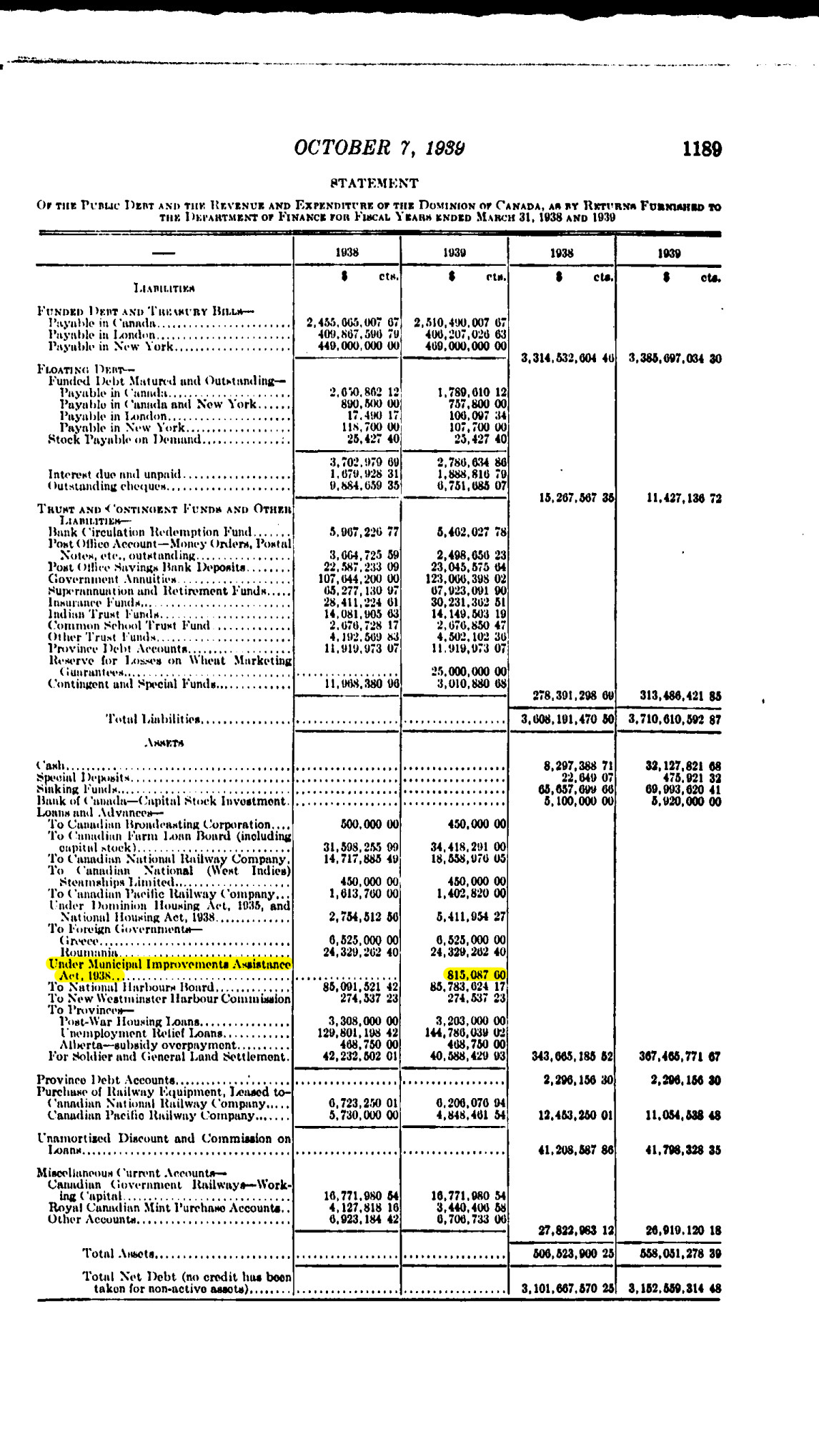 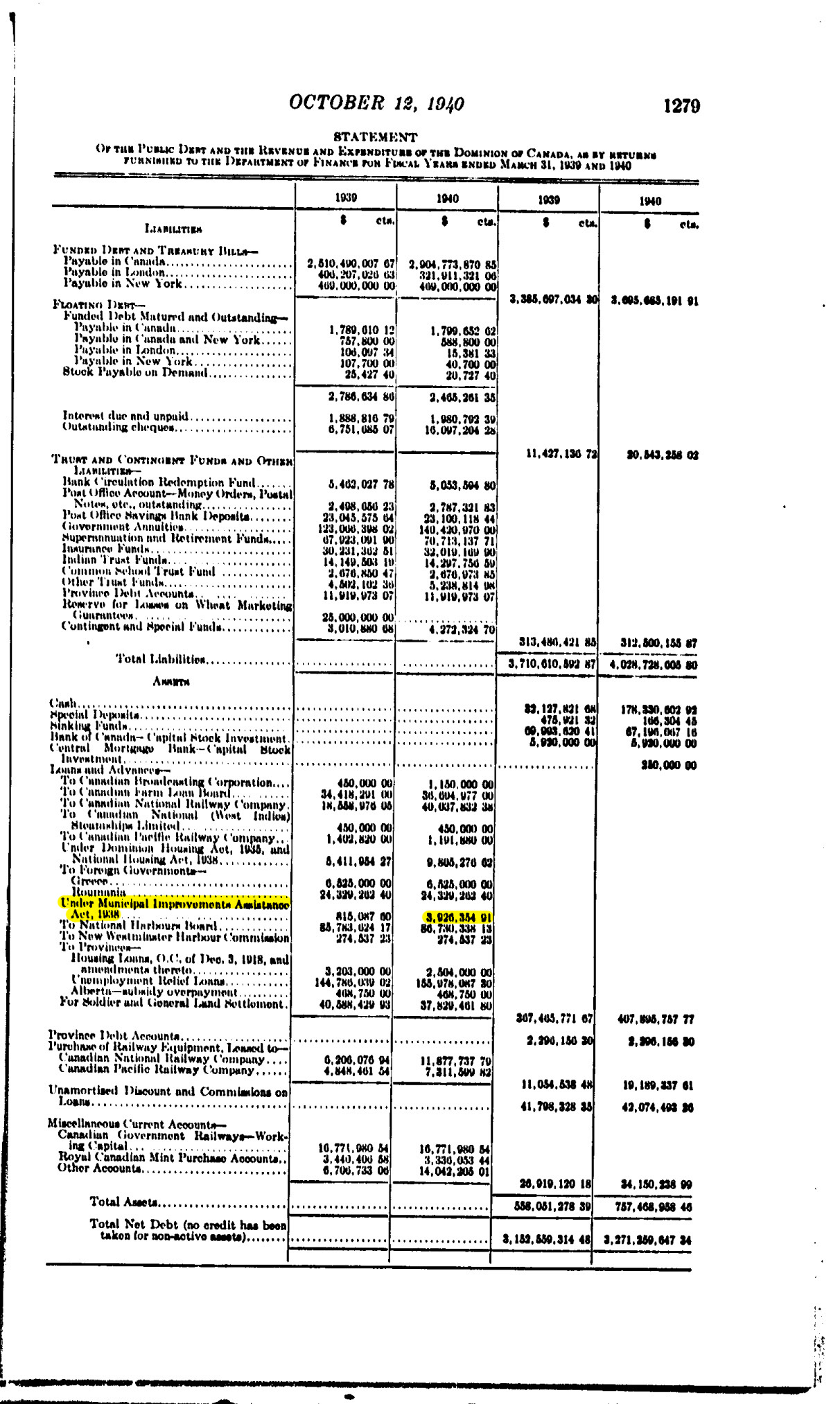 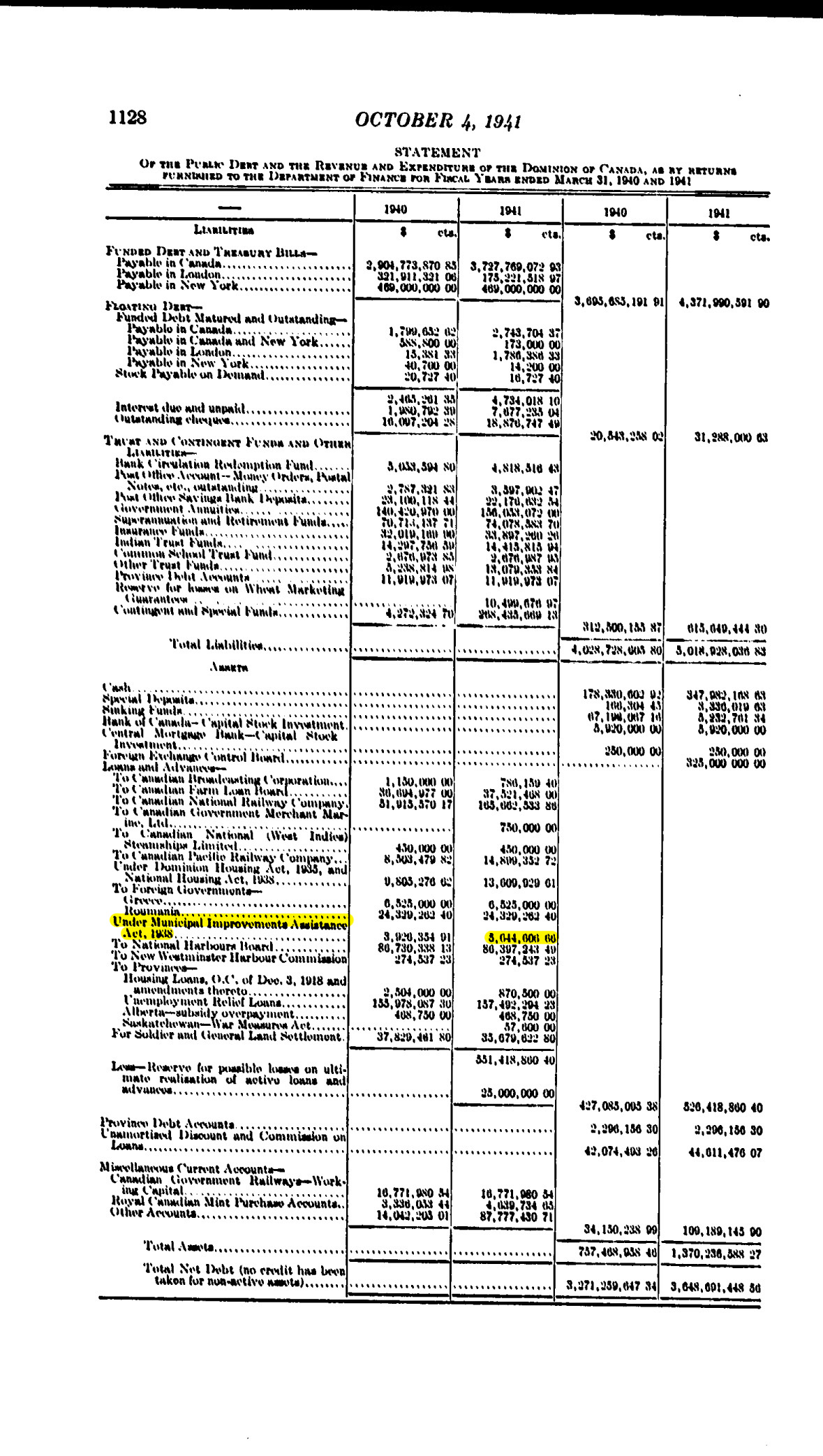 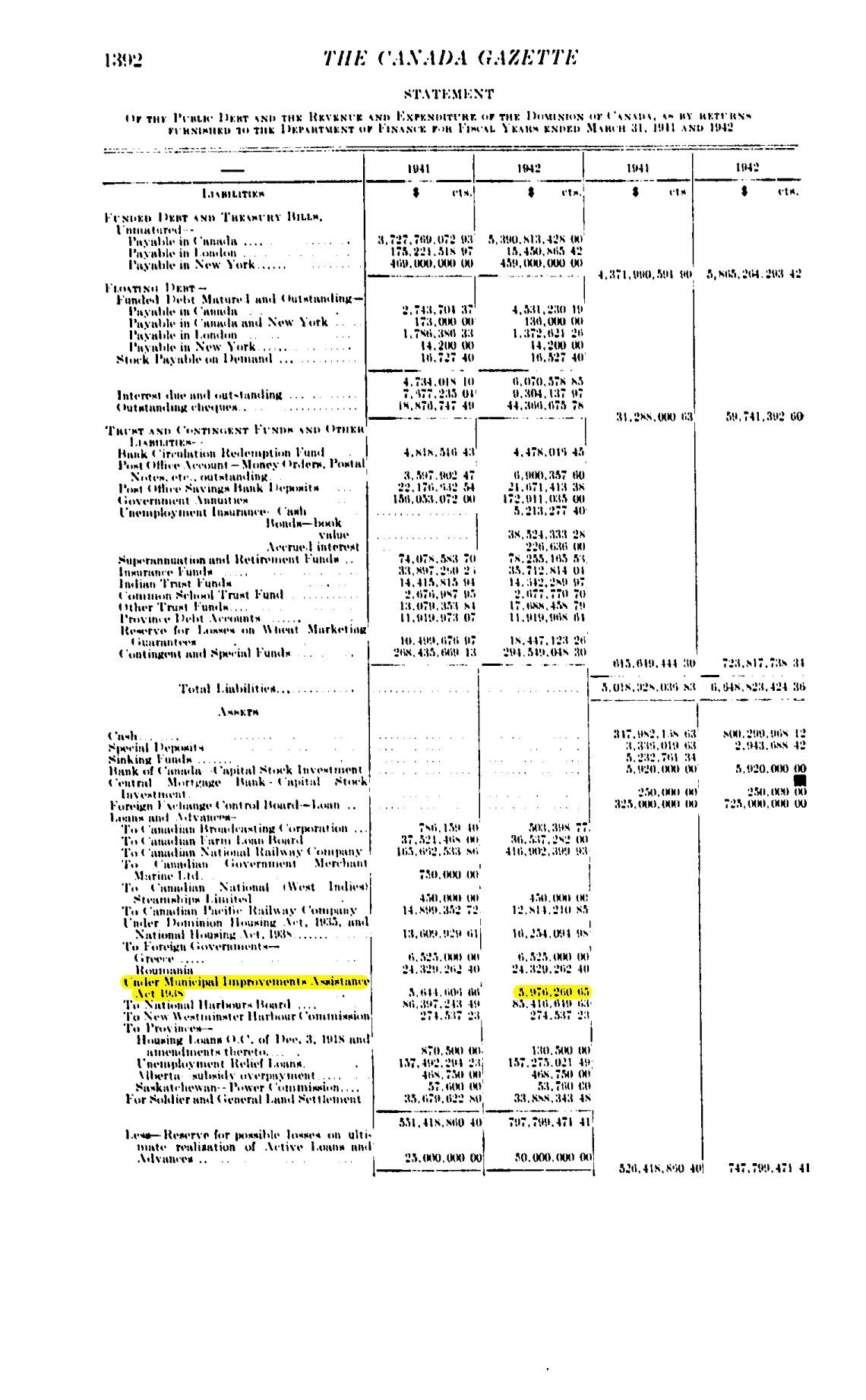 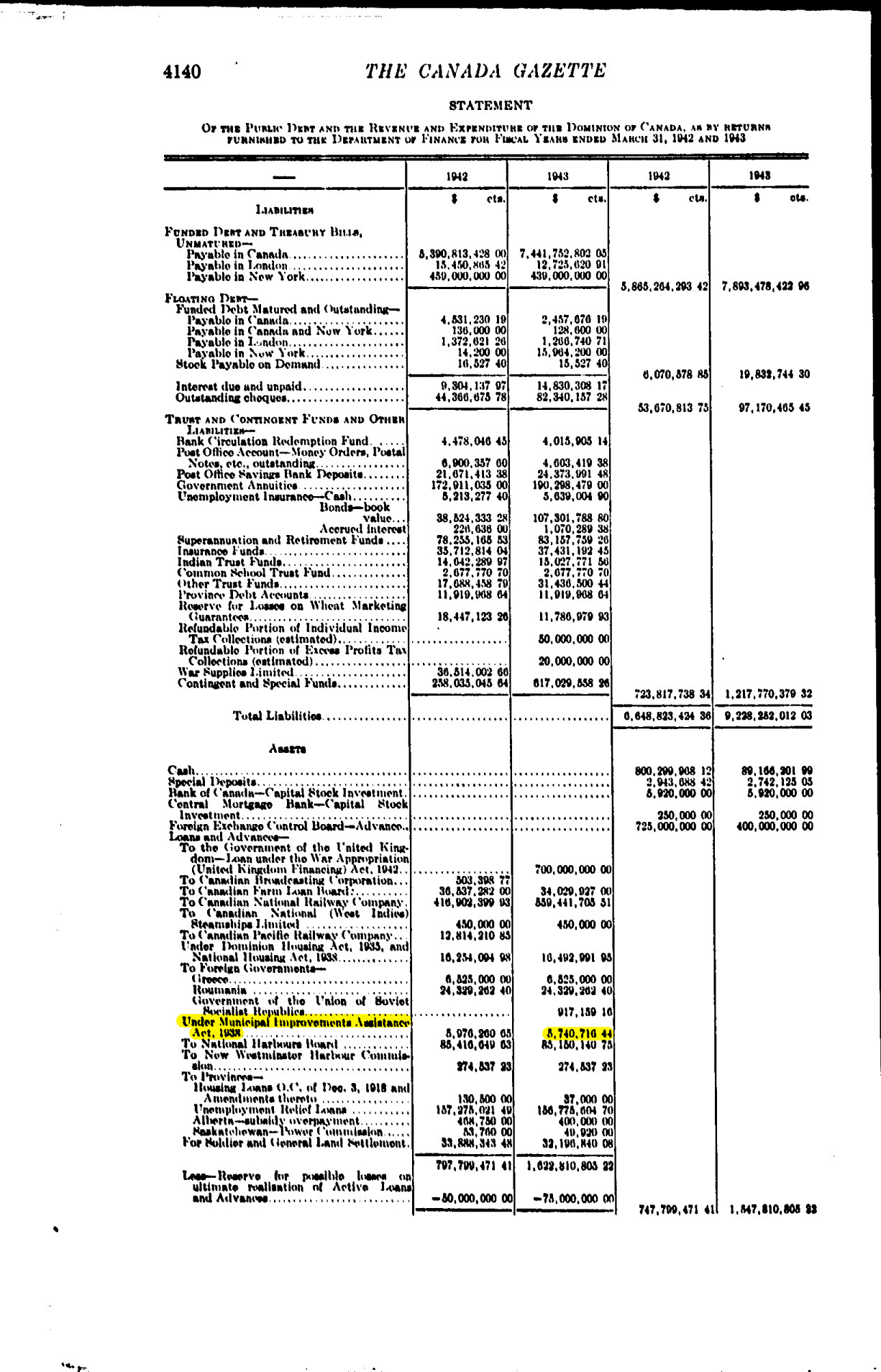 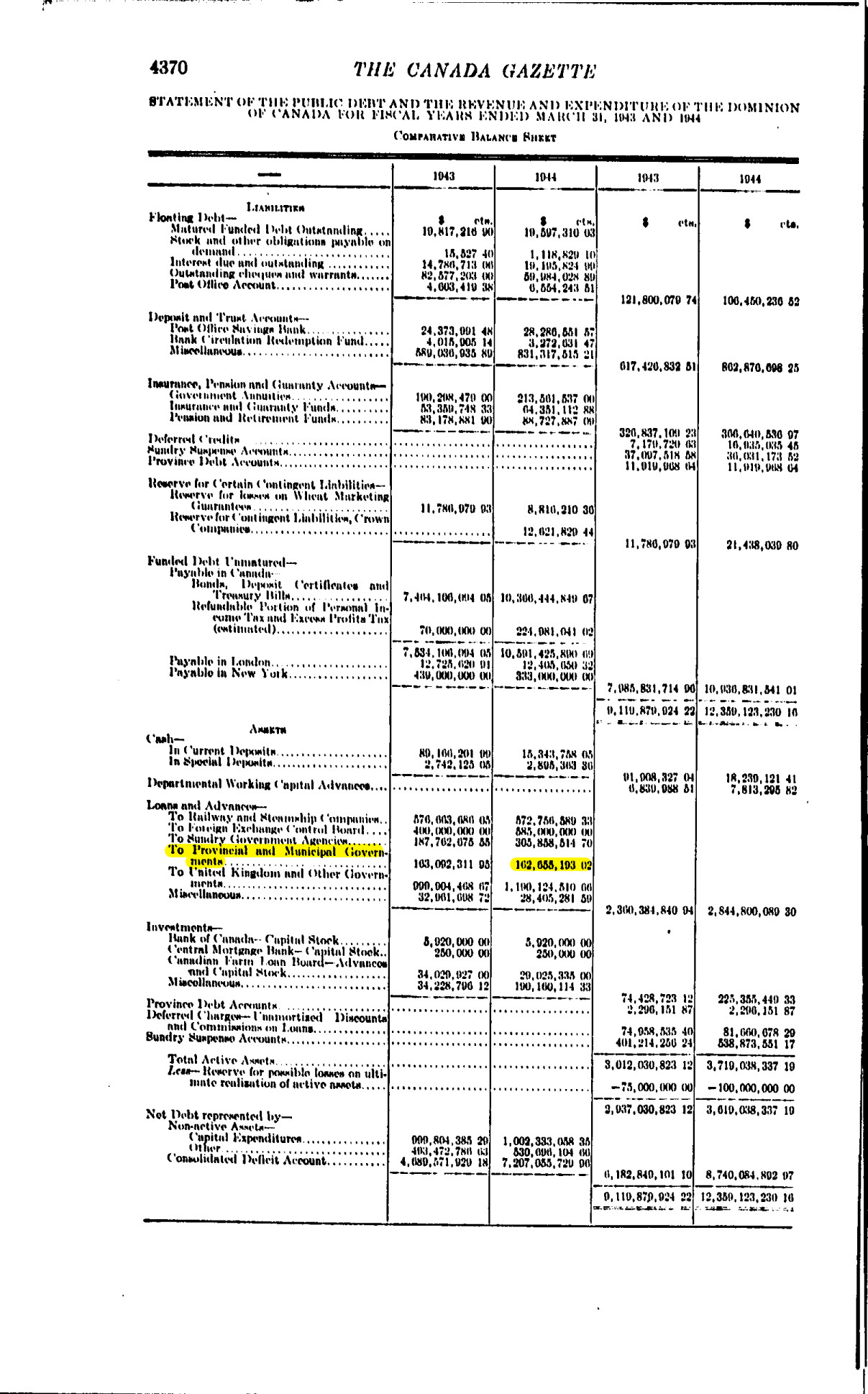 It can be pretty difficult digging through old Canada Gazettes to find the Bank of Canada balance sheet information prior to where Stats Canada cuts it off.  So we;ve made it easy by putting it all in one document.