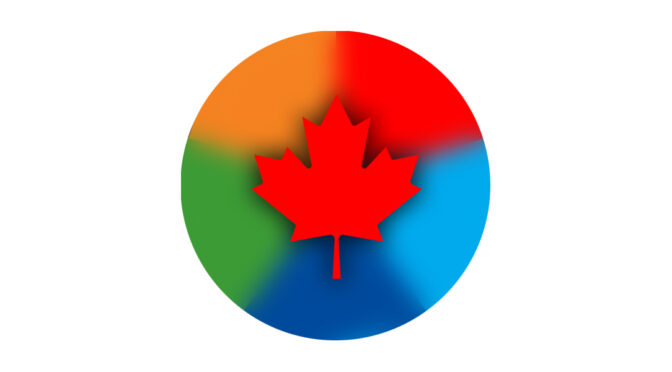 “To defeat the forces gutting Canada for profit, they must be understood. Learn their history, and what might come…”

In this case the forces are primarily the corporate wealthy elite and their ideology is called NEOLIBERALISM.

While this group has had many volunteers for various projects, it is primarily just me, Adam Smith.  That’s not a pseudonym or screen name, my mother named me while completely unaware of the Scottish economist.  We do not have funding of any kind from anyone, and we do not take donations; this is a labour of love born of the urge to better educate Canadians on the stealthy corruption of our nation. When I started this page in 2015 I was naive to think it didn’t need an “about” page, I foolishly believed that as long as my research was well-sourced the facts of history would stand on their own.  Not so.

People have claimed this page is a “secret Conservative attack group”, “American-funded fake news”, “controlled opposition”, “undercover NDP supporters”, “paid government troll”, and many other baseless partisan claims, all of which stem from me revealing some truth and dispelling some myth that is inconvenient to the ideological partisan bias of some reader.  When we criticize the Cons, we’re Libs, when we criticize the Libs, we’re Cons, and for the few that realize we criticize both, then we’re automatically NDP.  Make no mistake, we are NON-PARTISAN, we will fairly criticize ALL parties.

One of the reasons people have mistaken this site (and its associated social media) for Conservative is because of 4 years of relentless criticism of the Libs from 2015-2019.  That’s only because they had a majority government and so held all the power and it’s all their policies and actions positioned for criticism.  We don’t waste time criticizing the words or deeds of parties unless they directly affect the policies or actions of the government.

The Libs, Cons, NDP, and Greens all subscribe to neoliberalism and so are all part of the problem.  They cater to an exploitative system of corporate profits that is little more than a wealth vacuum for the elite.  The benefits of that system that accrue to the general public are either a side effect (like infrastructure that services rich and poor), or necessary to maintain and pacify a competent stable workforce (can’t reap profits if everyone keeps protesting or dying!), or were incredibly hard won and are currently being eroded (like labour laws, universal healthcare, public education, etc).  There is nothing the government does that does not prioritize the profit and growth needs of the multinational corporate sector first; the supposed “unfair” competition government poses for the private sector is always forefront in the minds of neoliberals.

One of the primary examples of that prioritization, and one of the main focuses of this page, is our monetary system.  Every weekday the main job of the Bank of Canada is to “neutralize” government spending, that is to say, for every dollar the federal government spends (net of taxation) our central bank will take a balancing action to ensure no impact on the balance sheets of private banks.  And under our 0% reserve requirement, as long as this neutralization is done in full, then all our deficit spending is 100% funded by bond sales to private banks and we get no savings from using our central bank’s powers of public money creation.  Powers which were used much more extensively in the past.  It is the monetary past of Canada, and many of the myths that have sprung up around it, that is the main focus of the page.

This site strives to reveal the darker side of Canada in order to educate people on the increasingly inequitable and environmentally destructive policies that result from neoliberalism: a wholly unsustainable ideology whose main premise is the paradox of infinite exponential growth on a finite planet.  This paradox is a direct reflection of the true nature of the people enacting these policies:  psychopaths. It’s also the foolishly shortsighted backbone of our compound interest debt-based monetary system, a house of cards which collapses without exponential growth.

It is my contention that when one applies the psychology and pathology of psychopathy to the biggest movers and shakers of history one will find the vast majority are textbook psychopaths, the system has been built by them for them. It is truly the explanation for all the heartless cruel inequity in the world.  Only a psychopath could devise such a diabolical inequality engine of endless exponential growth and consumption to vacuum wealth from no matter the costs, it’s a direct reflection of the bottomless black hole where their emotions should be that they spend their life trying hopelessly to fill.  It’s also why they project their own psychopathic traits onto the public, trying to normalize and justify their destructive behaviour by claiming economics is just a reflection of the inherent selfishness of human nature.

While there is ample evidence of this reality, it is not the focus of this page.  We will stick to the facts, unearth ancient forgotten history, and reveal truths while dispelling myths, all with the goal of educating the public that they may be armed with the knowledge to resist the lies and machinations of the neoliberal corporate wealthy elite exploiting our people and resources for their obscene profits.