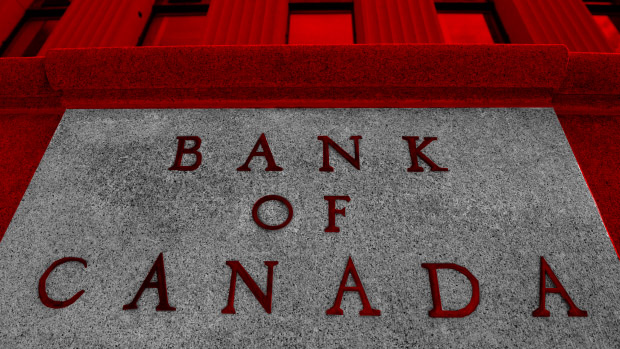 END_OF_DOCUMENT_TOKEN_TO_BE_REPLACED

“WHAT ABOUT THE GRANDCHILDREN?” – DEALING WITH PUBLIC DEBT FROM COVID
The proponents and detractors of deficit hysteria
Where did Trudeau get that COVID cash?
Top 10 Liberal Betrayals 2015-2019